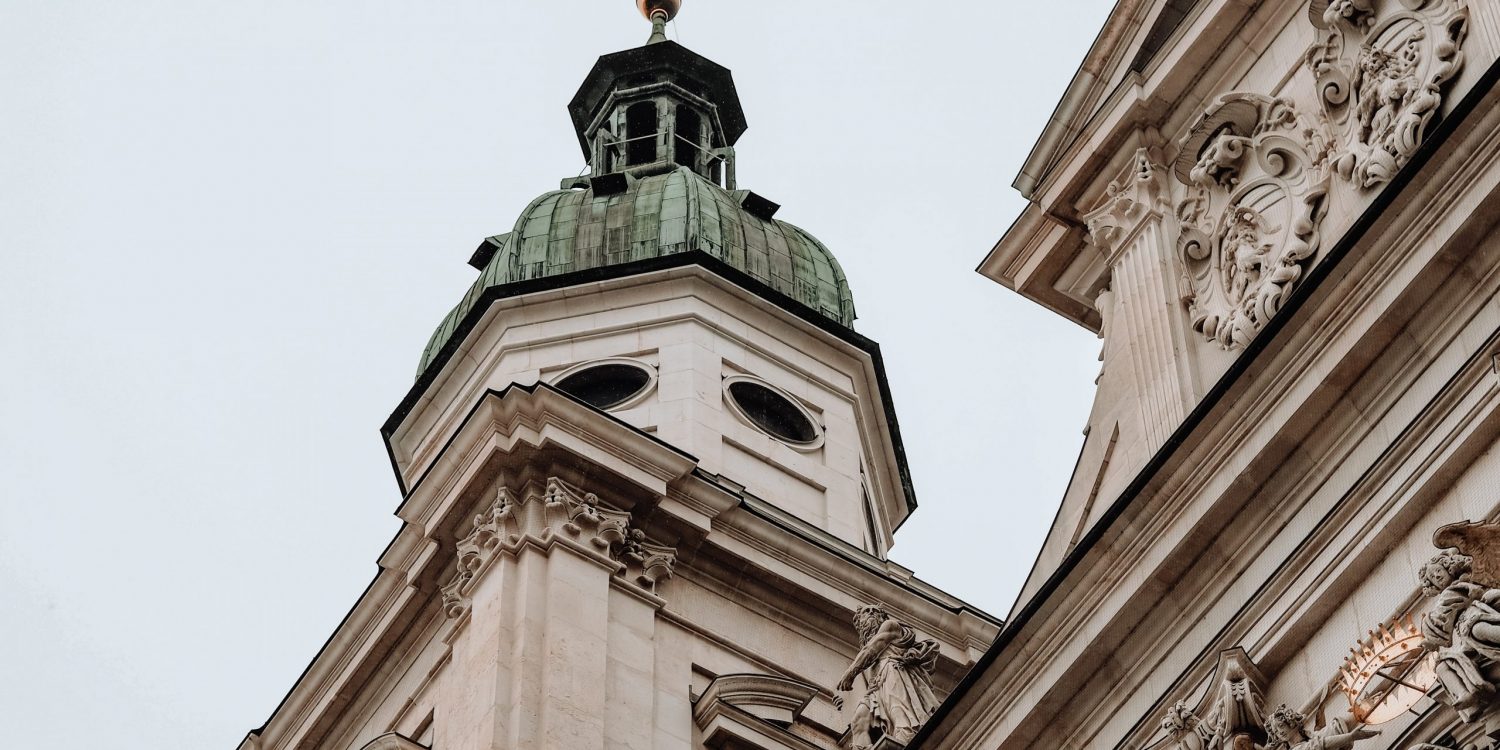 Utzon, was a Danish architect born in Copenhagen in 1918, considered one of the best architects of the last century and mainly recognized for the Sydney Opera House project, an expressionist construction of 183 meters long and 120 meters wide located in the Sydney Harbour, Australia. 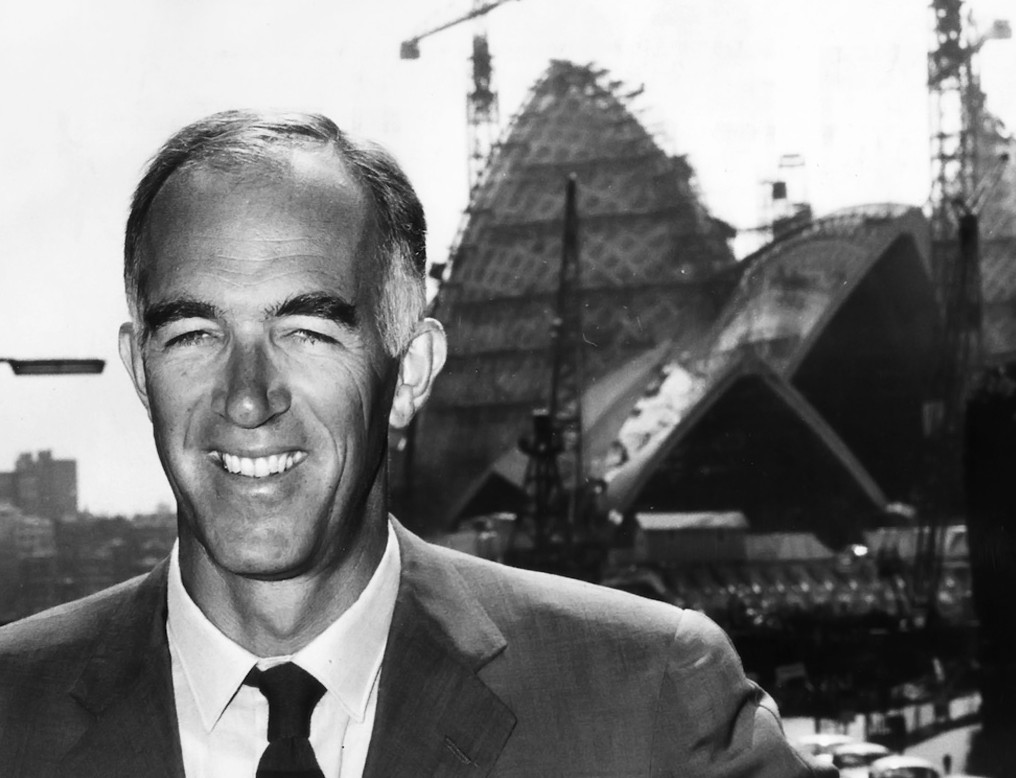 In 1957 Utzon won the competition to build a new building for the opera in Sydney, by only sending one drawing of the work. Their project was very challenging, from an architectural point of view it was extremely beautiful, but from an engineering point of view it was beyond ambitious. 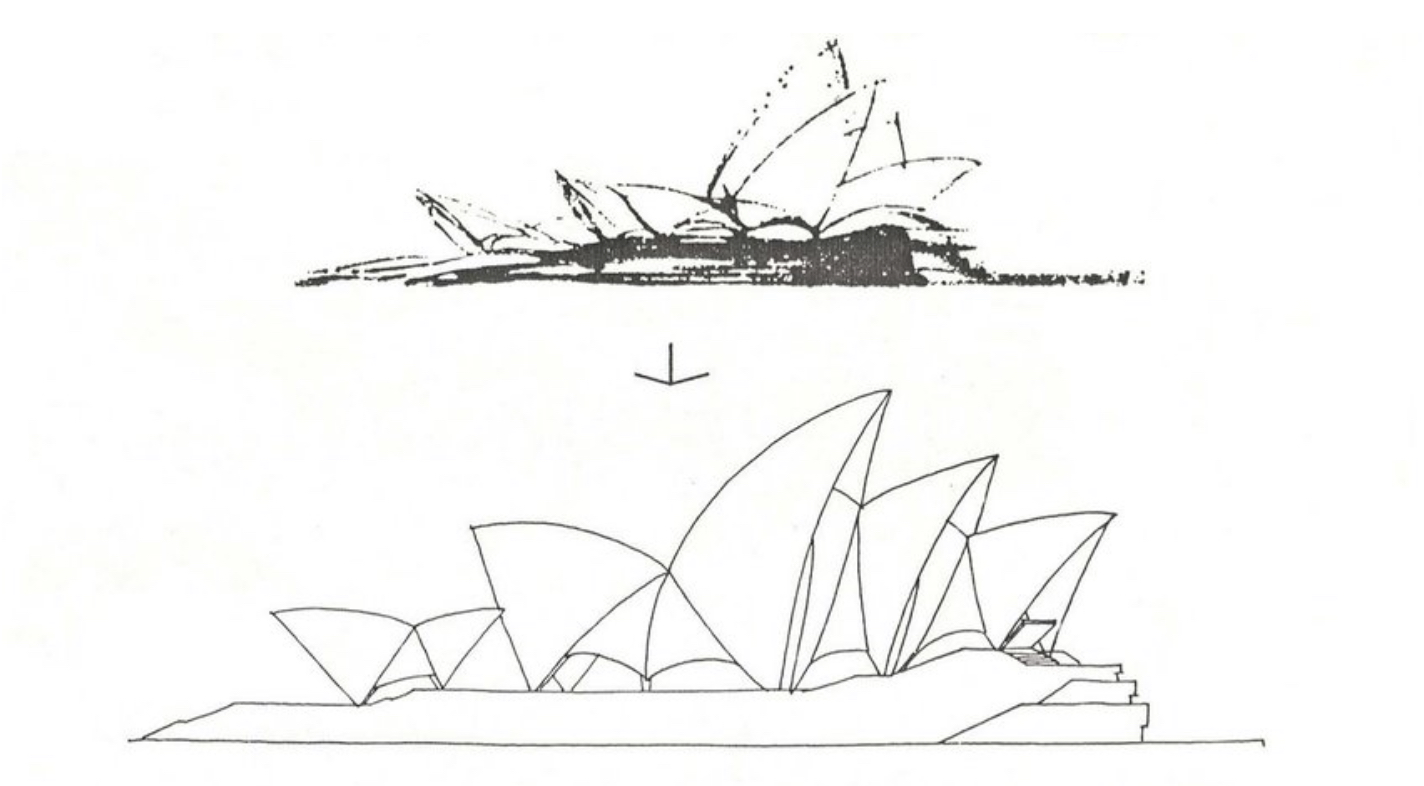 Utzon always took into account the characteristics of the place in which his projects were going to be located, going beyond architecture, developing forms far from usual. In this case, the building was surrounded by water, which he represented by these tall pointed vaults recalling ships’ sails. 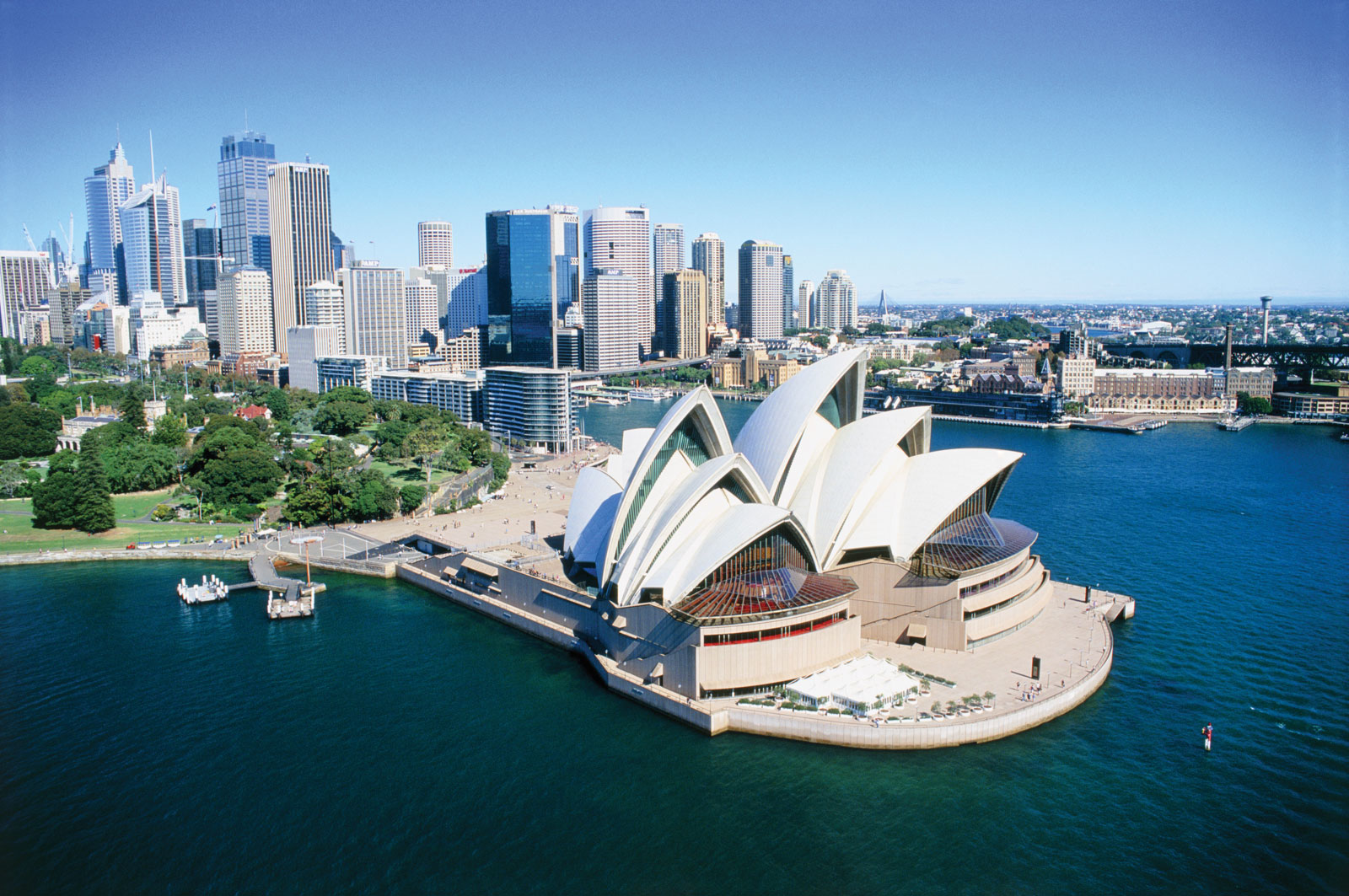 Concretely in the work of this opera, he was inspired by the cutting of the skin of an orange to design the exterior, and by the movement of the sea waves for the ceiling of the interior of the opera. Utzon worked to develop a shell system that allowed the original spherical scheme to be structurally possible. They finally came up with a solution consisting of a system of precast concrete shell «ribs» created from sections of a sphere. 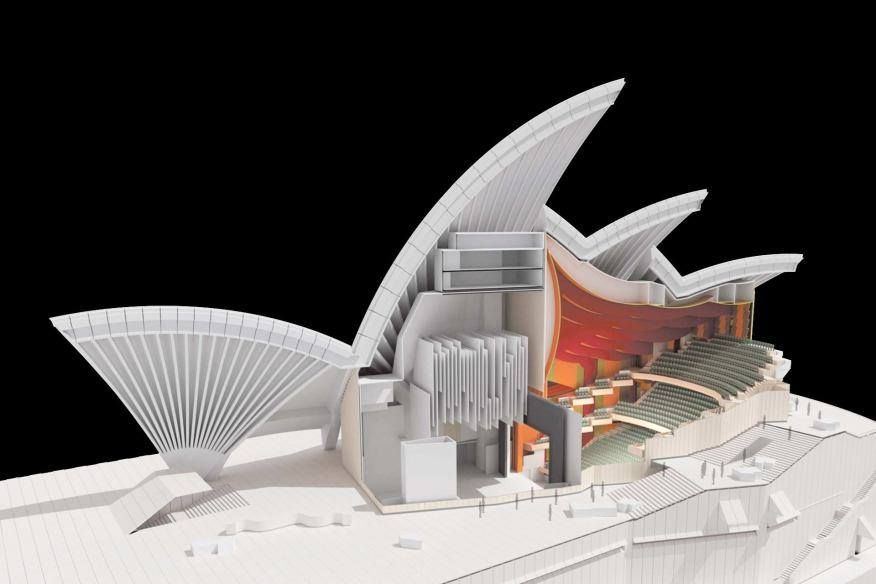 The two largest groups of vaults that make up the ceiling of the theater each belong to the Concert Hall and the theater of the opera. The other rooms are roofed by the smallest groupings of vaults. The shell shape was chosen to lighten the internal structure of weight, rising from the low spaces of the entrance, over the seating areas, until reaching the highest boxes. 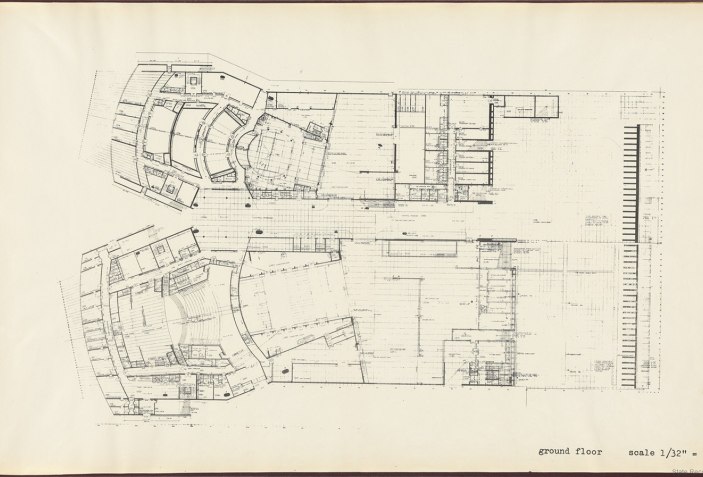 In 1966 there was a change of government in the state, which caused payments for the project to be canceled and Utzon had to leave the country, leaving his work unfinished. The opera building was finally finished in 1973, after being continued by some local architects at a total cost of 102 million dollars. 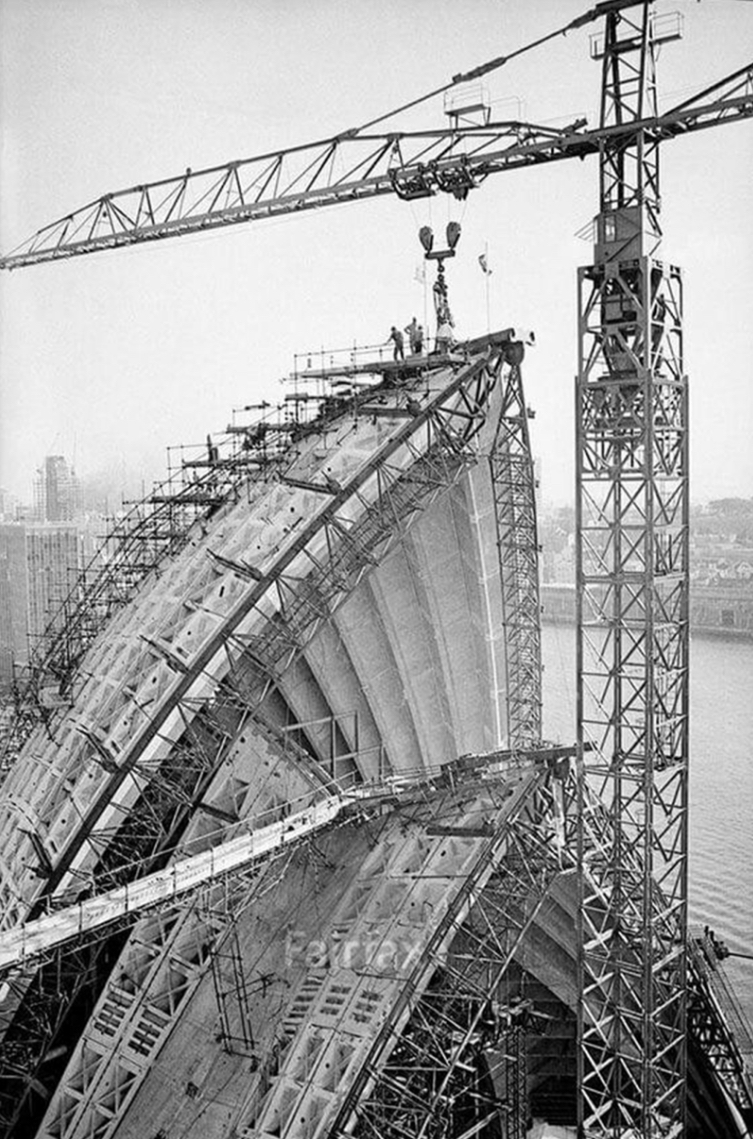 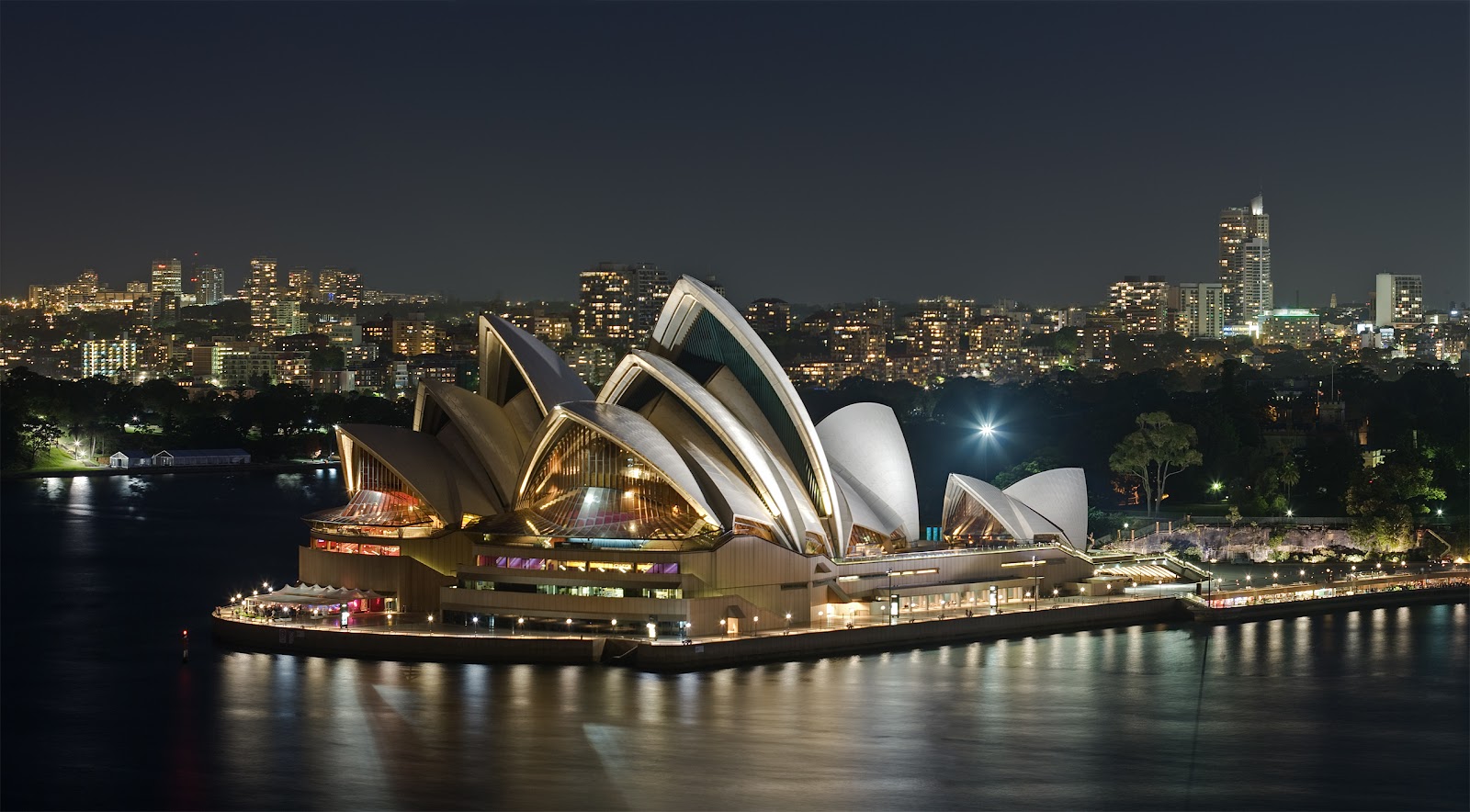